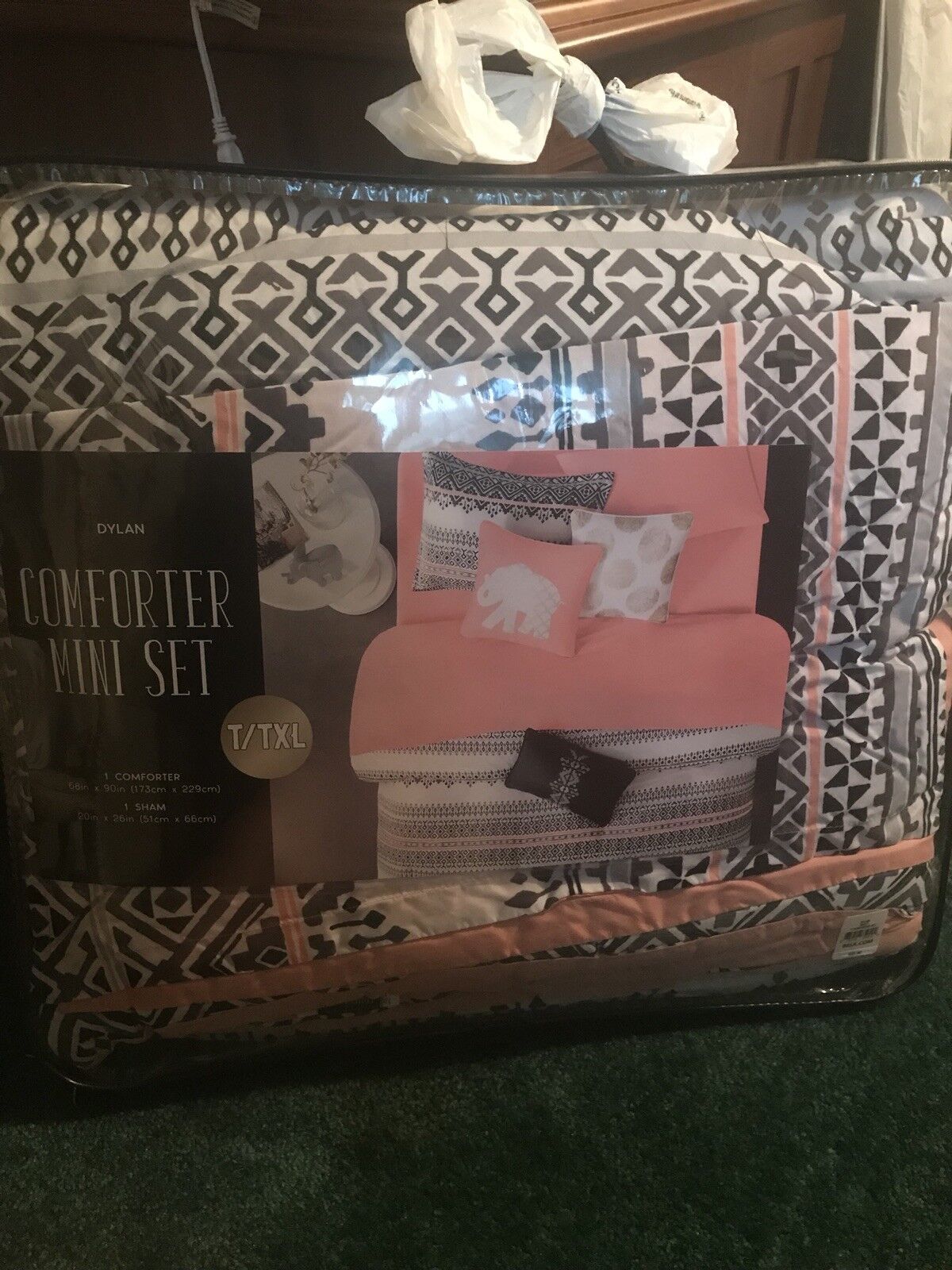 The NYPD is seeking the public’s assistance in identifying the following individual wanted in connection to an assault within the confines of the 44 Precinct/Transit District 11. (DCPI) The NYPD Vintage Cast Iron Hanging Bar Of 7 Cats' Tails For Hooks