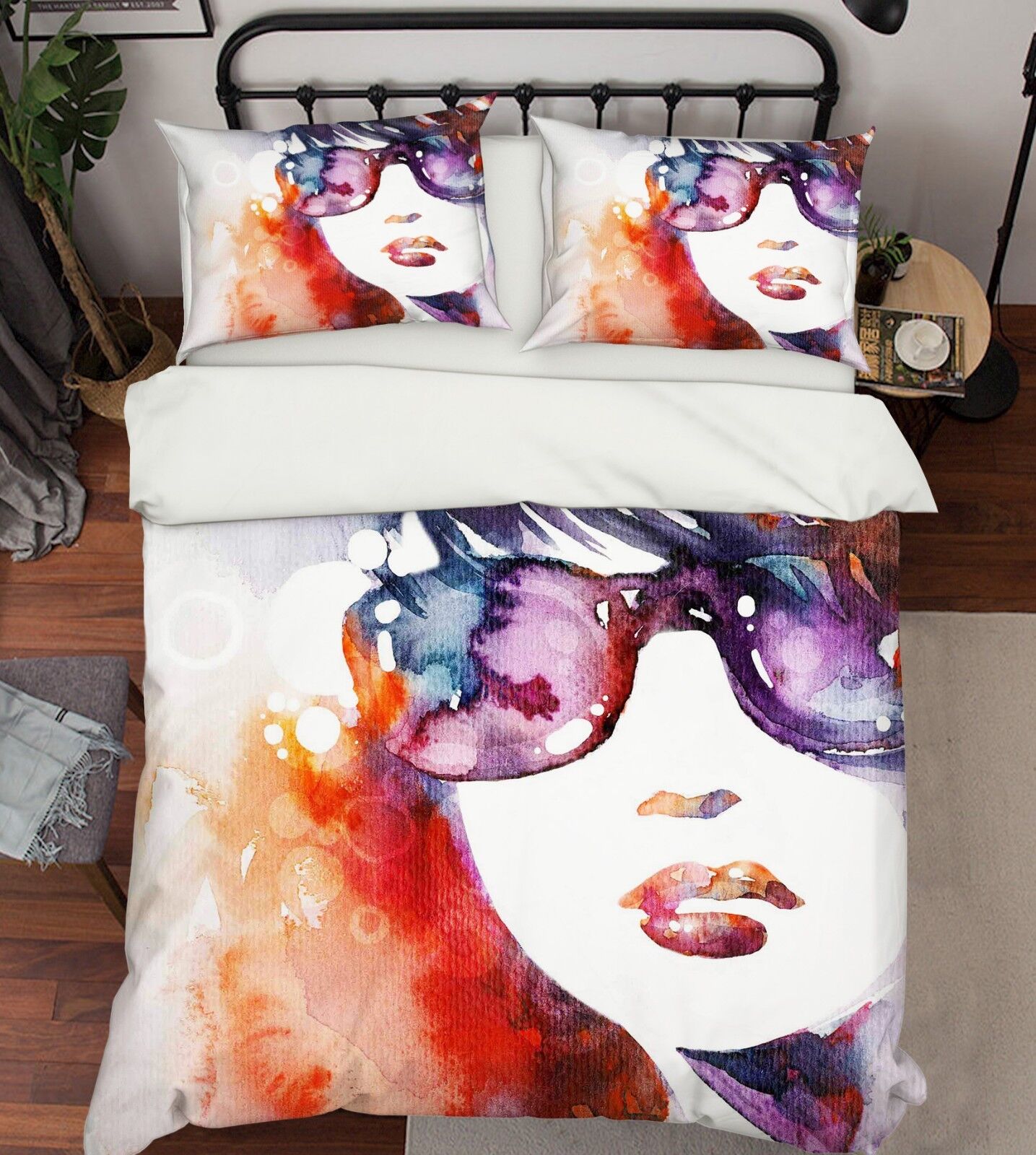 The NYPD is seeking the public’s assistance in identifying the following individual wanted in connection to an assault within the confines of the 44 Precinct/Transit District 11. (DCPI) The NYPD 3M 471 yellow Vinilo Lane Marcas Cinta, 50mm X 33 M, 0.14mm Grueso