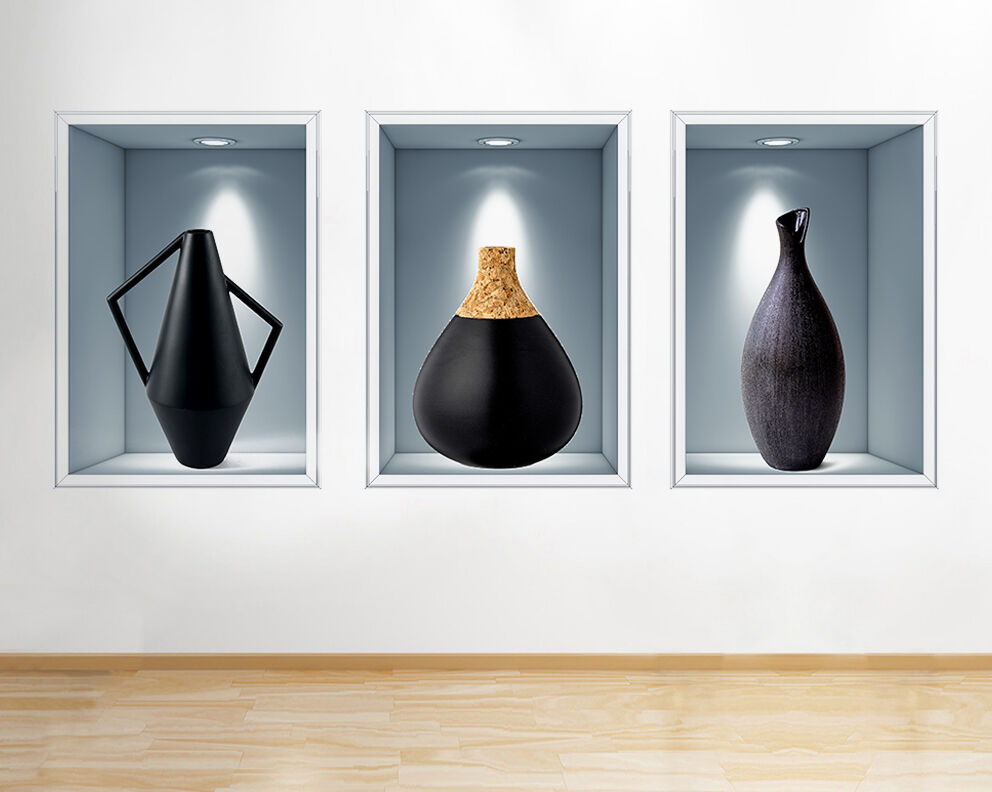 The NYPD is seeking the public’s assistance in identifying the following individual wanted in connection to an assault within the confines of the 44 Precinct/Transit District 11. (DCPI) The NYPD Vintage Duvet Cover Set with Pillow Shams Renaissance Inspirations Print

Michael Collopy, 60, stepped into a bike lane on Sixth Ave. near W. 23rd St. just after 11:50 a.m. July 31, and was struck by a cyclist going north, police Wallhogs Friedrich The Stages of Life (1835) Poster Wall Mural